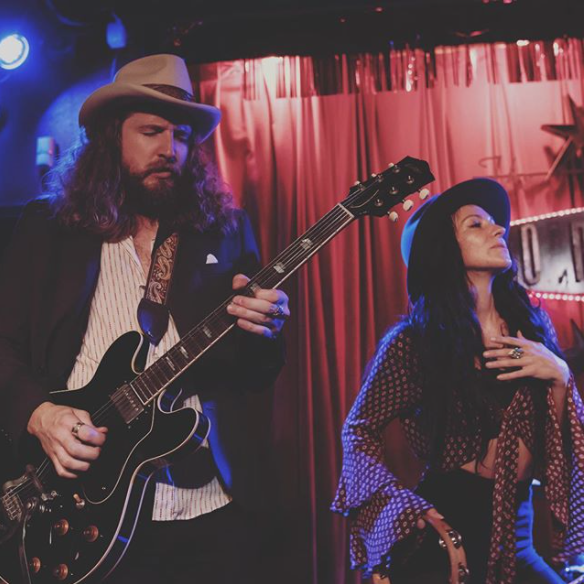 Nick & Paige met the spring of 2011. After their first rehearsal, they found themselves nestled up at a whiskey bar in Chicago. They bonded over old soul tunes and became instant best friends. Singing songs side by side night after night for a couple of years, exchanging quiet glances, they grew to love one another in time.

Through their love and songs, they found themselves in heavy times, their hearts called them to Austin, Texas in the fall of 2013 to tend to family. They left behind what felt like their entire lives but cultivated new found forever friendships and humble beginnings which made for great song-writing.

They recorded their self-produced EP in 2014 and later a full band EP in 2016. On March 28, 2020 they released their long awaited and first studio album, Ain't No Place to Be. They recorded this record with Nick Jay at Century Recordings in Dripping Springs. Special guest, Anthony Farrell from The Greyhounds is featured on keys. They are extremely excited to share this record with you and encourage you to follow them on Spotify and stream them on your favorite streaming services.

These last few years they endured their greatest losses and these songs echo the sentiments of survival and hope. Their sound has thumbprints of soul, spiritual and gospel influences, harmonies and hard truths sang with guts and grit.

Their greatest influences are their heavenly parents, Tracy Boettcher & Veronica DeChausse, and though one was a singer and one swung a hammer they enforced the importance of humility and humor, integrity, honesty and soul. Nick & Paige sing songs because they have to, they carry on phrases some couldn’t finish. Their latest record is dedicated to their parents.

Read the Full Story
June 27, 2020
The Reverent Few Release Debut Album
The Reverent Few are soaked in SOUL, bathed in Blues, and rooted in Rock-N-Roll. Their debut studio record, "Ain't No Place to Be" was released March of 2020. 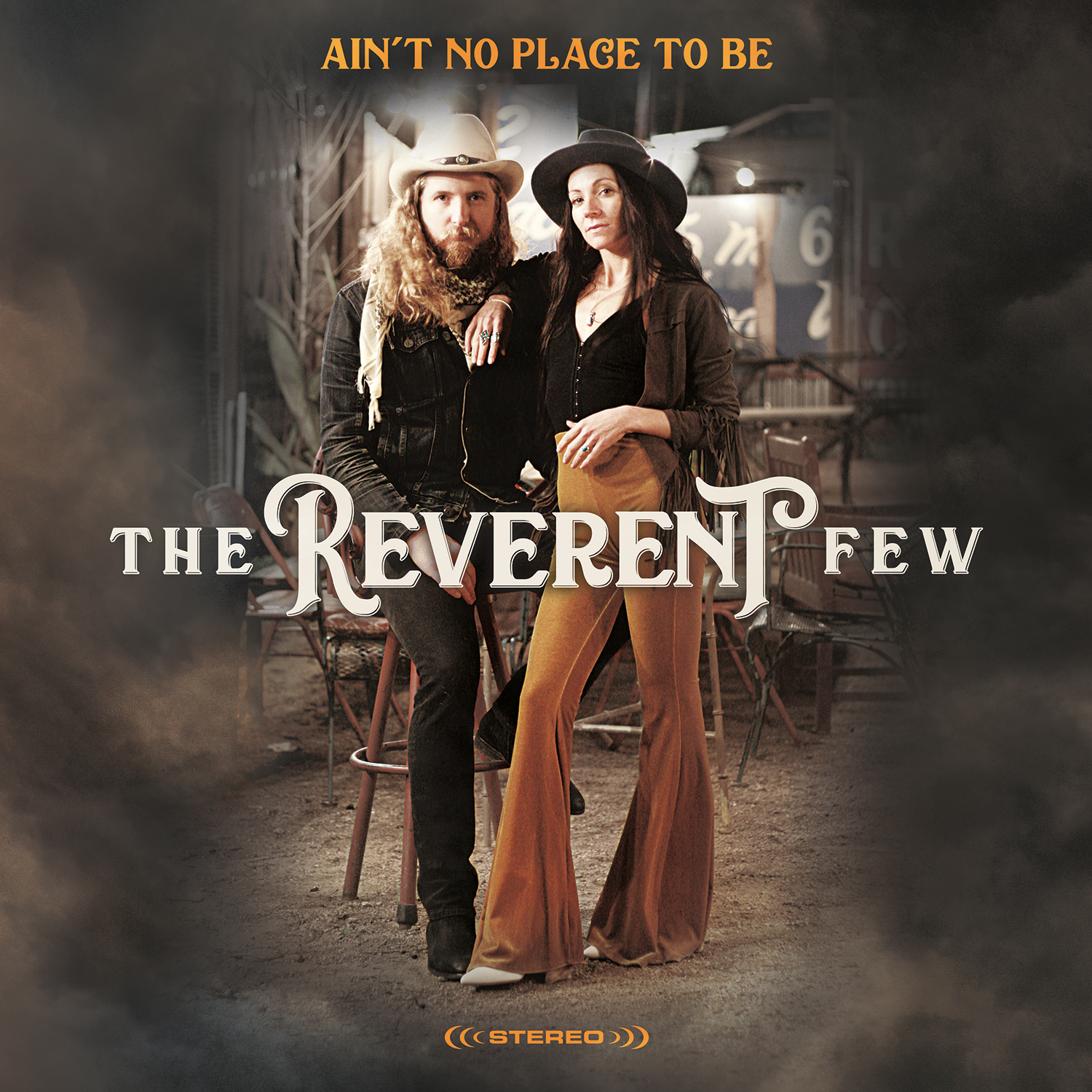 Ain't No Place To Be
The Reverent Few
BUY NOW

Ain't No Place To Be

Thank you! Your submission has been received!
Oops! Something went wrong while submitting the form.